Standing alone in the marsh 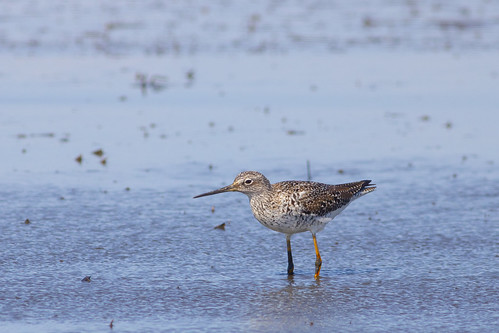 (Tringa Melanoleuca) Greater Yellowlegs Often referred to as a “marshpiper” for its habit of wading in deeper water than other sandpipers, the Greater Yellowlegs is heftier and longer-billed than its lookalike, the Lesser Yellowlegs. Greater Yellowlegs are seen mostly during migration, as they pass between nesting grounds in the mosquito-ridden bogs of boreal Canada and wintering territories on marshes across the southern tier of the United States. With its flashy yellow legs, sturdy bill, and deliberate gait, it cuts a dashing, often solitary, figure on mudflats from coast to coast. Found in Edwin B Forsythe.

Standing alone in the marsh

Pictures others have been intrested in 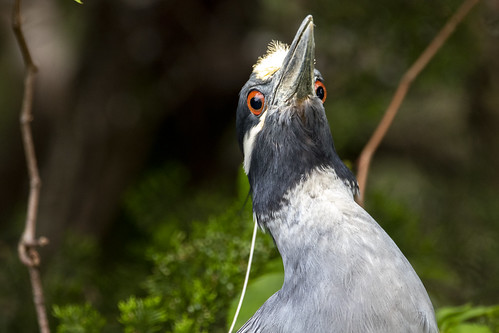 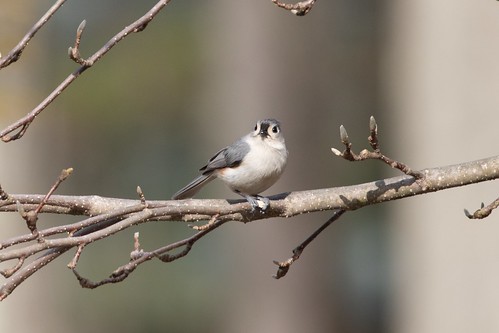 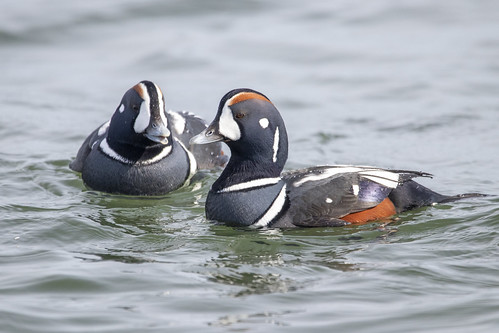 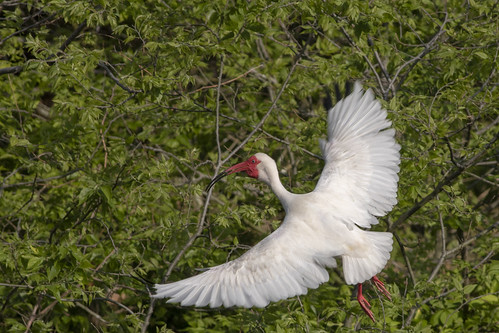